This was a very eventful year for me with a lot of things going on in my personal and professional life. Throughout the year I felt bouts of anxiety on what’s to come next, and felt uneasy about the future. Eventually, the year turned out very well for me, and I was fortunate enough to receive the best outcome of all the paths that every aspect of life was taking. What’s interesting though is that my anxiety didn’t subside, it reduced from what it was, but it seemed like I had acquired this terrible habit of living in the future, and trying to predict what was to come, and quite often found myself down a rabbit-hole of worst case outcomes.

That was pretty much my trigger to buy a book on mindfulness, to try and learn to be present in the moment, and I think this is a good book to do just that. Give an introduction to mindfulness in a very simple accessible way, get you started on some form of meditation, and help you understand some of the concepts behind it. This book helped me in all of these things, and for the first time ever I started meditation as well. That alone is worth the time and energy spent in this book.

I feel like this book will be useful for someone who’s curious about mindfulness, and is not looking for something very comprehensive or in a guide like format. This book is about basics, and fundamentals, and if that is what you are looking for then I would recommend it. 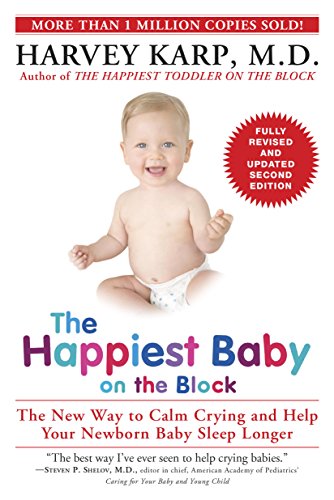 One of the most common errors I see in sprint planning is the tendency of people to try and come up with story points based on who is going to work on a story.

If the developer is somewhat inexperienced then the entire team leans towards assigning a higher number than they would have otherwise done.

This is a mistake because if you do this you will never be able to increase that part of your team’s velocity which accrues due to the team becoming better at the task.

If a story is truly worth eight points, and you assign it 13 points based on the fact that the person doing the story will take more time then sure this time it seems like the person contributed 13 points to the team, but in reality they delivered lesser business value. Two or three sprints forth if this person is now more efficient and does 13 points worth of work that will not show up in your team’s velocity because you will assign this story 13 points as well. So, while the person did more work from one sprint to the other – the team’s velocity remained the same.

You see this happen a lot, and I believe a big part of the reason is that people are just used to estimating based on the time it will take them, and not based on relative sizing. This is why it is often helpful to remind everyone what the team’s baseline is and that’s to be kept in mind while doing relative story point estimation.